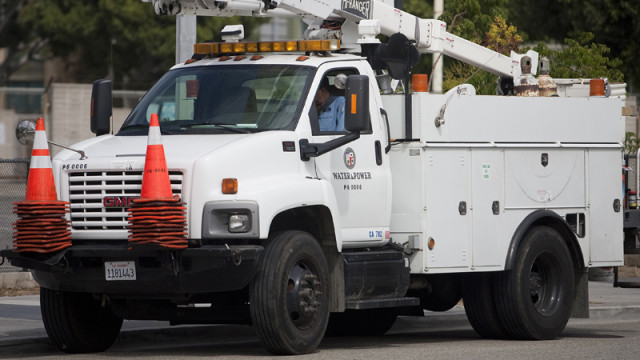 The Westside Pavilion mall has reopened following a transformer problem that sent smoke into portions of the shopping site, closing it for several hours, authorities said.

Flammable material in a vent above the transformer in an underground vault at the pavilion began burning about 9 a.m. Sunday and the resulting smoke forced the temporary closure of the center and an evacuation of its movie theaters, the Los Angeles Department of Water and Power said.

“There was no damage to the equipment,” Hughes said. “All the equipment was thoroughly checked and nothing was wrong.”

The smoke that made its way into the pavilion and theater could have been caused by something as simple as leaves that fell into the vent being ignited by a discarded cigarette, the DWP said.

Power to the major shopping facility in the 10800 block of Pico Boulevard was turned off soon after the smoke was detected and while DWP personnel investigated the vault.

The investigation also temporarily cut power to traffic signals at Pico at Westwood boulevards and the busy east-west street was closed near there for a while, according to authorities.

The mall was reopened by 1:30 p.m., but visitors were asked to avoid the Pico Boulevard entrance, broadcast reports said.

Power was fully restored at about 6 p.m., according to the utility.

No injuries were reported, Shawn Lenske of the Los Angeles Fire Department said.

Firefighters helped evacuate the theater and the three-story building at the site, Lenske said.

No one from the management of the Westside Pavilion could be reached for comment.