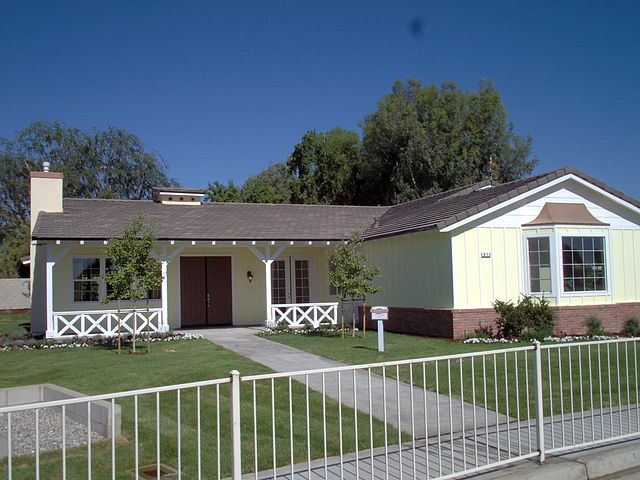 The median price of a home in Riverside County rose by 7.7 percent in August, compared with the same month a year earlier, while the number of homes sold jumped by 3.2 percent, a real estate information service announced Tuesday.

A total of 23,862 new and resale houses and condos changed hands in Los Angeles, Riverside, San Diego, Ventura, San Bernardino and Orange counties last month, according to CoreLogic. That was up 13.3 percent from 21,058 in July and up 3.2 percent from 23,130 in August 2016.

“Southern California posted the highest home sales in August 2017 in 11 years for both an August and the combined June-through-August summer period,” said Andrew LePage, research analyst with CoreLogic. “However, overall summer sales this year were only about 2 percent higher than last year, and only because of gains in mid-level and high-end activity. The number of summer deals for $500,000 or more increased about 15 percent year over year, offsetting declines of 16.7 percent and 8.2 percent, respectively, for sales below $300,000 and $500,000.”