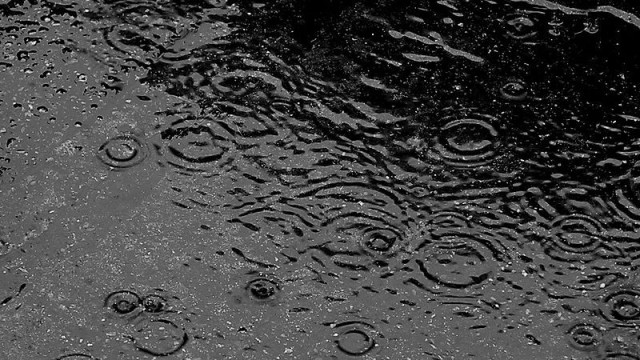 Armed with $3.1 million in federal funds, the U.S. Army Corps of Engineers will install temporary barriers along a nearly three- mile stretch of the Los Angeles River near Griffith Park to ensure it won’t overflow during El Nino storms, officials announced Friday.

The local district of the Corps of Engineers will also begin removing vegetation that could impede the flow of storm water in the river near Riverside Drive and the Zoo Bridge.

The county Board of Supervisors sent a letter to Congress and the Corps of Engineers earlier this week to request the funding for storm preparation.

Installation of the barriers — effectively raising the side walls of the river to increase its capacity — will begin next week in an area between Griffith Park and Elysian Valley.

The normally dry river sprang to life this week when the first round of El Nino storms pounded the Southland.

“El Nino has made the river unpredictable through the spring and will press us to our limits,” Mayor Eric Garcetti said.

The city has been “gearing up” for the rains in recent months, clearing 40,000 storm drains and so far giving out half a million sand bags, he said, and the city’s sanitation and street services departments has responded to hundreds of calls.