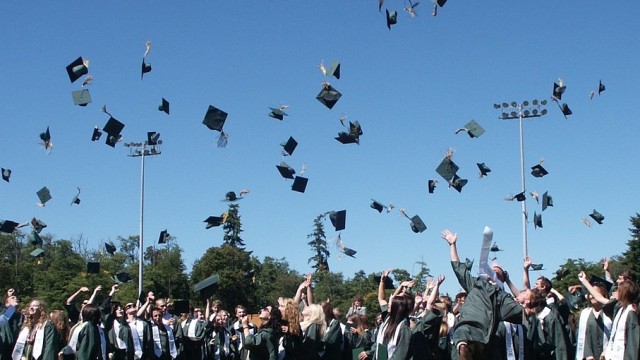 The shooting was reported at 12:30 a.m. in the 900 block of I Street, according to Sgt. Bradley Hearn of the Los Angeles Police Department’s Harbor Division.

The teen, identified by relatives as Fabian Nunez, died at a hospital, Hearn said.

Nunez had been scheduled to graduate from Narbonne High School on Thursday, relatives said.

LAPD Detective David Cortez said the teen was with a group of friends near his home when the shooting occurred.

“This was unprovoked,” Cortez told CBS2. “These kids were just hanging out together.”

The teen reportedly was having trouble with gang members at his school, but did not belong to a gang, family members said.

“On behalf of the district, I express our deepest condolences to the student’s family and friends, and to the Narbonne High School community,” King said. “His death is a loss to the entire L.A. Unified family. District crisis counselors and school counselors will be available at the campus to provide support to students and staff during this difficult time.”

Anyone with information on the crime was urged to call (877) LAPD-247.

There was no immediate indication the teen was any relation to former Assembly Speaker Fabian Nunez.