Supervisor Michael Antonovich recommended that the board press Congress and the U.S. Department of Health and Human Services to make pre-trial inmates Medicaid eligible.

“Pending trial, these individuals are presumed innocent until proven guilty, but often remain in jail because they cannot afford to post bail,” Antonovich said in his motion. “Nevertheless, current federal guidelines prohibit Medicaid from paying for their medical care, even if they are eligible and enrolled.”

Last month, HHS issued new guidance making clear that counties could seek Medicaid reimbursement for individuals on parole, probation or house arrest or living in supervised community housing. Those who are able to post bail are also eligible for coverage while awaiting trial.

Antonovich hailed the agency’s support for health and mental health treatment to inmates post-release, which he said was vital to reducing recidivism. But he said it was also critical to provide services to detainees on the front end. 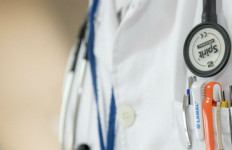 Sentence due for Fontana woman in health care fraud scheme→ 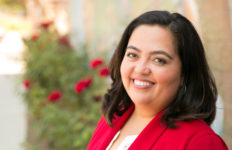