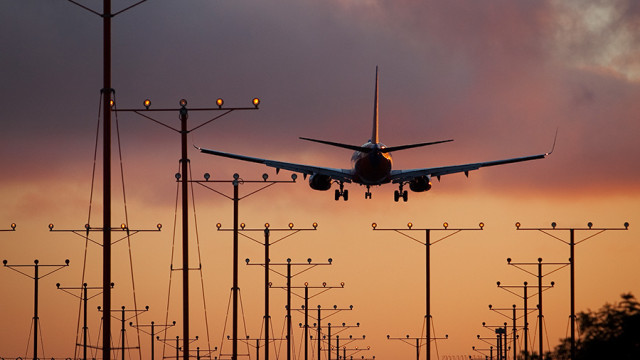 The city of Culver City announced its intent Tuesday to sue the Federal Aviation Administration over the agency’s plan to refigure air traffic over Southern California.

At its Monday meeting, Culver City’s council directed its city attorney to file suit over concerns about current noise and pollution impacts of aircraft.

Culver City Mayor Jim B. Clarke said there are significant errors in the SoCal Metroplex plan which will result in further impacts to residents “who already have experienced an increase in noise and air pollution from planes flying at lower altitudes along narrowed flight paths.”

“We invite other jurisdictions that are also impacted to join with us in our efforts, requesting the FAA to recognize that communities around the country are subject to these negative consequences,” he said. “Our hope is the FAA will work with us and other communities to mitigate the serious impacts on our residents’ quality of life from these flight path changes.”

It was not immediately known when the lawsuit would be filed.

A call to a city representative was not immediately answered after regular business hours.