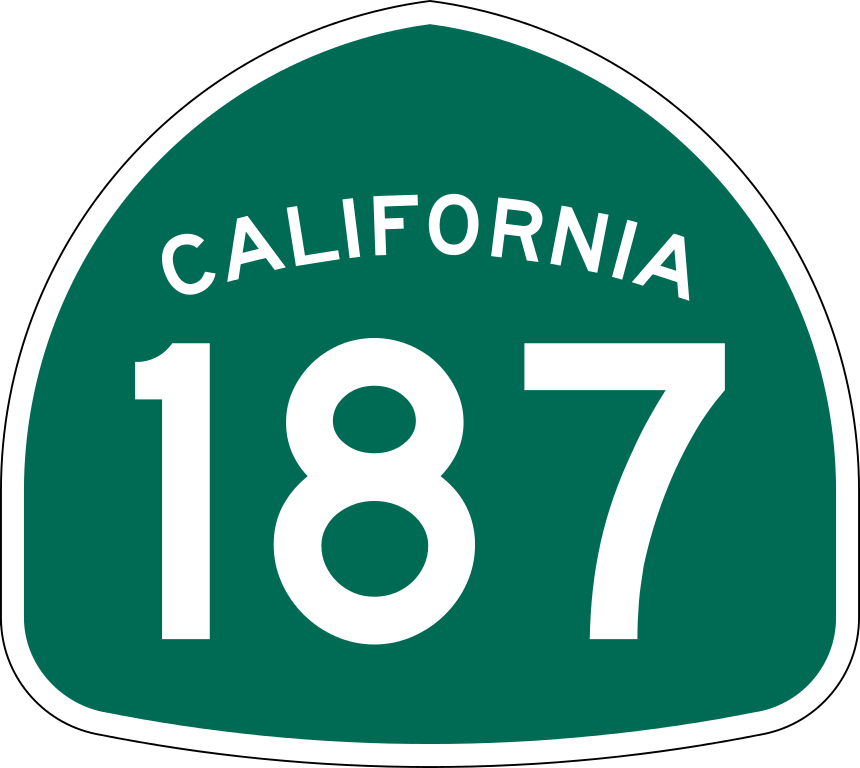 One of the last surface streets in Los Angeles that is part of the state highway system will be turned over to the City of Los Angeles, the state said last week.

Venice Boulevard between the Santa Monica (10) Freeway and Lincoln Boulevard is actually little-known California 187, and under control of Caltrans.

The California Transportation Commission has approved “relinquishing” the highway — turning it over to the City of Los Angeles. L.A. will now be in charge of maintenance, traffic signals and other operations.

The city will be paid a one-time fee of $14.5 million, which the commission determined was “in the best interests of the state,” according to an agenda item.

Other former state highways have been relinquished to local city governments, including the former California 2 across the Westside, and Lincoln Boulevard (Highway 1) in Santa Monica.