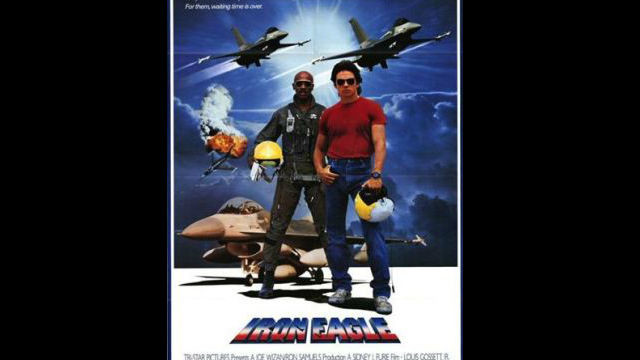 Lou Lenart, a World War II Marine Corps pilot who later helped found the Israeli Air Force and fought off an Egyptian military force advancing on Tel Aviv in 1948 died Monday in Los Angeles, according to his former publicist.

The story of Lenart and other U.S. pilots who founded the IAF using Czechoslovakian planes and fought off the Egyptians with minimal training in the aircraft was recounted in the recently released documentary “Above and Beyond.”

Publicist Ed Lozzi said Lenart died Monday at age 94. A cause of death was not immediately known.

As a Marine pilot, Lenart flew Corsairs in the Pacific during World War II. A Corsair bearing Lenart’s name is on display at the Proud Bird restaurant near Los Angeles International Airport, along with a historical marker in honor of Lenart and other Corsair pilots.

Lenart was one of a handful of pilots who volunteered to support Israel in its War of Independence, leading to the unlikely repelling of the Egyptians less than 30 miles south of Tel Aviv. Lenart later took part in an operation to airlift Iraqi Jews to Israel. He also flew for El Al, Israel’s national airline.

Lenart was also a producer on the 1986 film “Iron Eagle.”