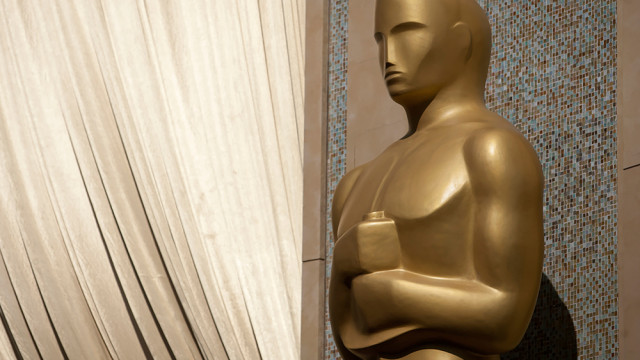 Sixteen animated feature films have been submitted for Oscar consideration, the Academy of Motion Picture Arts and Sciences announced Thursday.

Some of the films, although they have been submitted for consideration in the animated feature film category, have not yet been released in Los Angeles to meet the Oscar-eligibility requirement. The list of qualifying films will eventually be narrowed to a maximum of five  Oscar nominees.

The submitted films are:

— “Moomins on the Riviera”;

— “The SpongeBob Movie: Sponge Out of Water”; and

Oscar nominations will be announced Jan. 14. The Oscars will be presented Feb. 28.