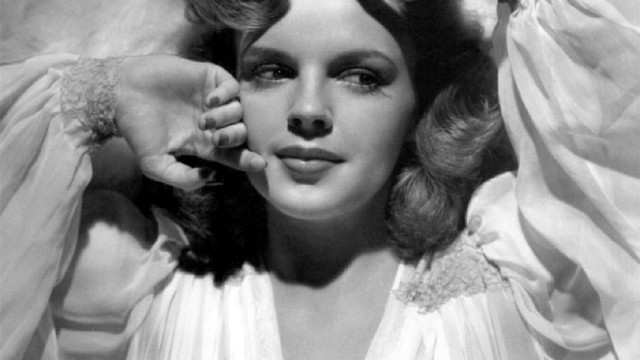 Nearly a half-century after her death., the remains of Judy Garland have been removed from a mausoleum in Hartsdale, N.Y., and flown to Los Angeles for a planned reburial at Hollywood Forever Cemetery.

The transfer was sought by her daughter, Liza Minnelli, because Garland’s previous burial place did not have room for plots for her children and grandchildren to be buried with her, People Magazine reported on its website Friday.

Garland, who rose to stardom as a young Dorothy in “The Wizard of Oz” and led a troubled but talented life, died from an accidental barbiturate overdose in London in 1969 at age 47.

Minnelli, a singing and acting star in her own right, is the daughter of Garland and director Vincent Minnelli. She matched her mother’s movie fame in the dark musical “Cabaret.”

Judy Garland’s remains will be placed in Hollywood Forever’s Beth Olam section, which is reserved for Jews, according to the celebrity news website TMZ.com. Why the Jewish section was chosen is not immediately clear.