Somebody wants to behead HBO’s profits in “Game of Thrones.”

Even though unaired episodes of the superhit haven’t appeared online, hackers are suggesting details of plot twists could be released before the shows appear.

Variety reports: “The group wrote that it will ‘release the leak gradually every week,’ adding that the next release may come ‘Sunday 12 GMT.’ The group also repeated its claim that it had obtained a total of 1.5 terabyte of data when it broke into HBO’s computer networks.”

HBO admits it was invaded, but hasn’t commented on what the hackers stole.

“The threat of further leaks not only raises the question of whether HBO has to fear the release of additional unaired episodes, or other sensitive internal data,” Variety said. “It’s also everyone’s best guess as to where the hackers intend to release the new material. A website that used to offer the original leaks for download has been inaccessible for the past two days.”

But good news for HBO HR:

“HBO president and CEO Richard Plepler told employees of the network that the hackers likely didn’t break into its email system.” 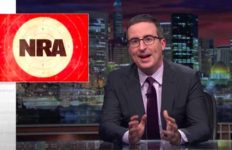 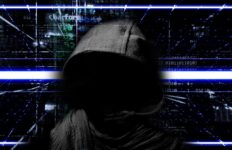 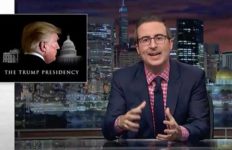