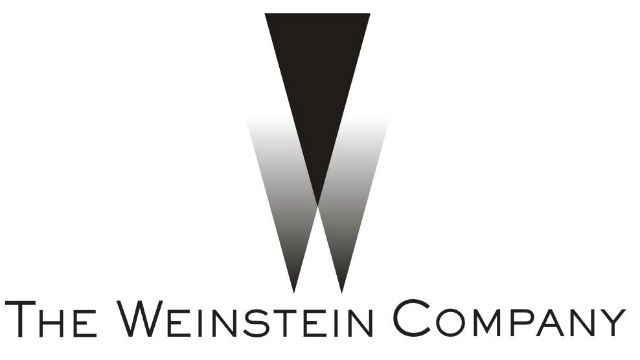 Embattled film producer Harvey Weinstein resigned Tuesday from the board of the production company he co-founded, as fallout continued to mount over sexual harassment and assault allegations that have landed the famed Hollywood figure in rehab.

Although there was no official statement from The Weinstein Company, various media outlets — citing sources familiar with the board’s Tuesday meeting — reported that Weinstein submitted his resignation during a session that was expected to include a spirited challenge by the producer to his firing last week as co-chairman of the company.

According to the TheWrap, Weinstein telephoned into the meeting from Arizona, where he is believed to be undergoing sex-addiction therapy, but he was also represented by attorney Patricia Glaser.

TMZ reported that Weinstein, 65, could file a lawsuit against the company challenging his ouster as co-chairman. According to TMZ and The Hollywood Reporter, the company’s board formally ratified Weinstein’s firing as co-CEO, a move that required him to either resign from the board or be fired.

Weinstein has strongly denied the sexual assault allegations, saying he never engaged in non-consensual sexual activity. The producer has conceded to engaging in questionable behavior, and he has said he hopes to get help and eventually return to the film-making business.

On Monday, the Producers Guild of America began the process of expelling Weinstein, although a final decision won’t be made until Nov. 6. The Academy of Motion Picture Arts and Sciences ousted Weinstein over the weekend, making him only the second person to ever be thrown out of the group behind the Oscars.

The British Academy of Film and Television Arts suspended his membership last week.

Meanwhile, French President Emmanuel Macron said during a weekend interview that he has taken steps to strip Weinstein of the Legion of Honor medal he received in 2012, saying the producer’s “actions lack honor.”

Los Angeles police have said they do not have an active investigation open into possible criminal activity by Weinstein, but they are encouraging anyone who thinks they may be a victim of sexual assault to come forward.

On Monday, The Weinstein Company announced it is in talks to sell part or all of itself to a private equity firm. While those talks continue, Colony Capital has agreed to give the production house an immediate cash infusion.

In 2010, a group of investors led by Colony Capital and construction magnate Ronald Tutor acquired film and TV firm Miramax, which was founded by Harvey Weinstein and his brother, Bob Weinstein, from Walt Disney Co. The Weinsteins left Miramax in 2005, and it was bought by BeIN Media Group, a broadcaster based in Qatar, in 2016.

“We will help return the company to its rightful iconic position in the independent film and television industry,” he said.