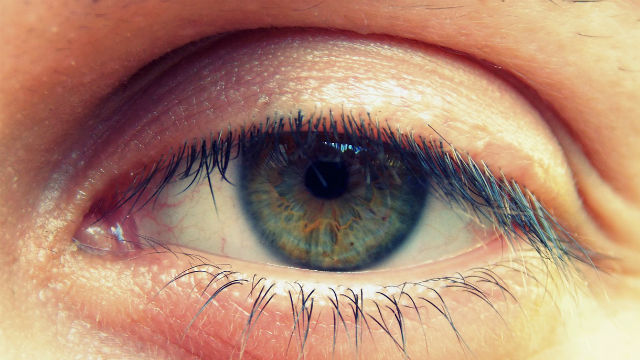 The Los Angeles County Department of Public Health issued an advisory on ocular syphilis, stating that two independent cases of possible ocular syphilis are under investigation.

Since December, as many as 15 cases of ocular syphilis have been identified in Los Angeles, San Francisco and Washington state, with a number of those resulting in some level of blindness, according to Weinstein.

Ocular syphilis typically is a complication of primary or secondary syphilis and some strains of Treponema pallidum, the bacterium that causes syphilis, may be more likely to cause eye or central-nervous-system disease, AHF officials said.

“These new cases of ocular syphilis highlight the importance of ongoing, regular checkups for sexually-active individuals who feel they may be at risk, particularly men who have sex with men,” Weinstein said.

“We call on the Los Angeles County Department of Public Health to step up and do more to alert and educate medical providers about ocular syphilis.”

A recent Centers for Disease Control study fund that California’s syphilis rate was second in the U.S. only to Georgia.