Irvine police said Wednesday that several rings allegedly stolen from clients by a jeweler facing grand theft charges were recovered, and detectives are working to determine if other pieces tracked down at a pawn shop are linked to the case.

Daniel Cervantes, 27, was arrested last Thursday on a warrant charging him with seven counts of grand theft involving rings collectively valued at more than $40,000, according to Kim Mohr of the Irvine Police Department.

Cervantes, who worked under the business names Diamonds are Forever and Cervantes Jewelers, is scheduled to be arraigned next month on the felony complaint, which lists four alleged victims, one of whom had three pieces stolen.

One of the recovered pieces belongs to Nicole Sarber, who had made a public plea for the return of an heirloom, 2-carat platinum diamond ring that’s been passed down for generations in her family, Mohr said.

Sarber’s boyfriend had obtained the ring from her family and asked Cervantes, who was a longtime friend, to clean and polish it before he popped the question, but the jeweler never returned the ring, Mohr alleged.

A man called police last Thursday after hearing about Sarber’s missing ring on a local news broadcast and said he, too, was an alleged victim of Cervantes but had been able to reclaim his stolen property, Mohr said.

The caller directed Irvine police to a pawn shop in Costa Mesa, where they recovered three rings allegedly stolen by Cervantes, Mohr said.

Detectives also identified other valuables pawned by Cervantes and are working to determine if the items are stolen property, Mohr said.

Sarber said she was grateful to get back her ring.

“My mom and I cried with relief,” she said. “We could not be more thankful to everyone who helped. Detective Kristi Valentine and Detective Alex Kim have been amazing through this whole process.” 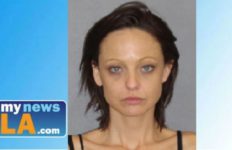 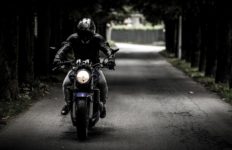 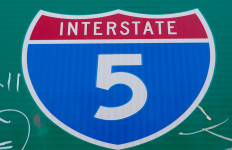 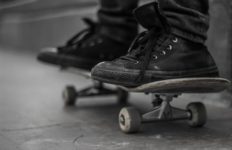