A 25-year-old man was charged Thursday with pimping a 22- year-old woman and a 13-year-old girl he is accused of sexually assaulting in Orange County.

The alleged victims told Anaheim police they met the defendant in Los Angeles and they were taken to Orange County, according to court records.

The three went to a local motel, where Bray told the girl he would have sex with her, according to a motion regarding bail. 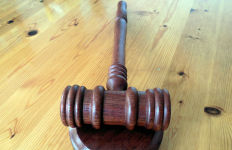 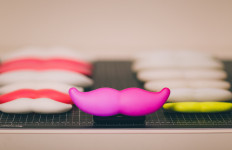 YouTube Rapper Arrested on Suspicion of Pimping and Pandering→