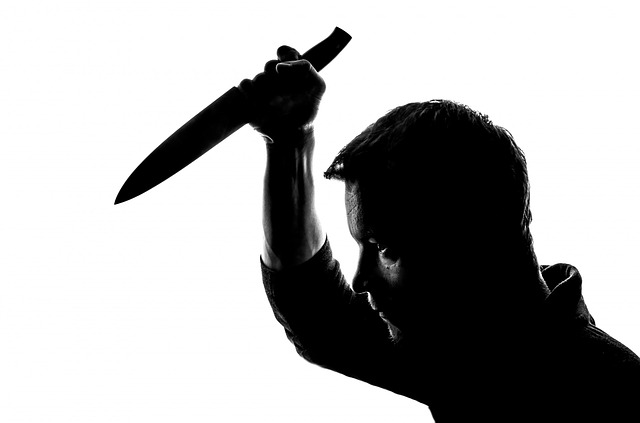 Anaheim police Tuesday asked for public help in tracking down a man suspected of stabbing to death his ex-girlfriend’s new boyfriend earlier this month.

An arrest warrant has been issued for Humberto Rodriguez-Martinez, 30, of Anaheim, suspected of fatally stabbing 32-year-old Daniel Reyes Oct. 19, according to Anaheim police Sgt. Daron Wyatt.

Police were called to Santa Ana and Helena streets about 5 a.m. Oct. 19 regarding a fight in the intersection. When they arrived they saw the stabbed victim and pronounced him dead at the scene, Wyatt said.

Adan Zapot-Leyva, 28, was charged with murder because he is suspected of waiting with his friend, Rodriguez-Martinez, for Reyes when he left his girlfriend’s home in Anaheim, Wyatt said.

Zapot-Leyva, being held on $1 million bail, was arrested Oct. 21. He is scheduled to be arraigned Nov. 17.

Rodriguez-Martinez was suspected of hiding in the San Diego area, Wyatt said. It’s possible he made his way to Mexico, the sergeant said.

The suspect’s Toyota Corolla was found in San Diego on Thursday. He is considered armed and dangerous.

Anyone who knows where the suspect might be was asked to call Orange County Crime Stoppers, which accepts anonymous tips, at (855) TIP-OCCS.

A reward of $1,000 is available for information that leads to an arrest, Wyatt said.