Tiger Woods, who returned to competitive golf this month for the first time since August 2015, announced Tuesday he will play in the Genesis Open to be held in February at the Riviera Country Club in Pacific Palisades.

Last March, Woods’ foundation, the PGA Tour and Genesis announced a partnership under which his TGR Live would manage the tournament at Riviera, where he made his PGA Tour debut in 1992.

Woods, who last played the Genesis Open in 2006, said he was “very excited to come back to Riviera and compete” in the Feb. 13-19 tournament.

“This is where it all started for me. It was my first PGA Tour event, I was 16 years old, I weighed about 105 pounds, and it was a life-changing moment for me,” he said in a statement. “It’s an honor to have TGR Live running this historic event that will benefit my foundation.”

Woods has not announced his 2017 playing schedule aside from the Genesis Open.

Tickets to the tournament are on sale at GenesisOpen.com/Tickets. 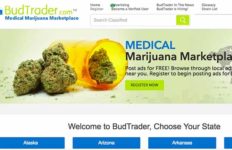 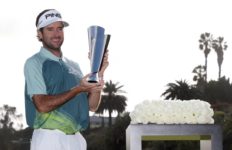