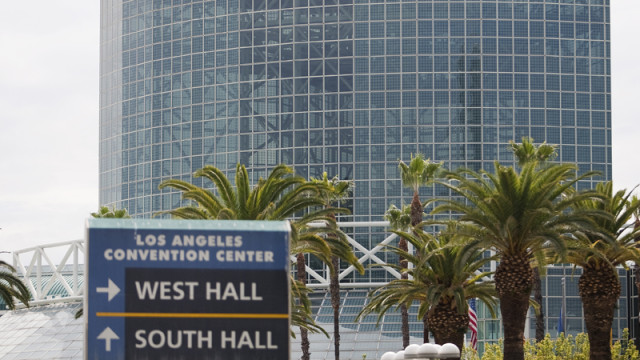 After years of running at a deficit, the Los Angeles Convention Center is reporting profits of $3.3 million for the first year that the facility has been turned over to a private operator, it was reported Thursday.

The operator, a division of AEG, the entertainment group that owns and operates the adjacent Staples Center and L.A. Live,  said it turned the center into a moneymaker by running it more efficiently, the Los Angeles Times reported.

Brad Gessner, senior vice president and general manager at the convention center, told the newspaper that AEG cut staffing from about 200 workers to 91 and hired a contractor to manage the 5,400 parking spaces at the center.

“We are running this like a business,” Gessner said, adding that AEG has increased the number of television shows, commercials and movies filming at the center. AEG is now looking at plans to sell advertising in the center’s parking garage, he said. “We are always looking for new entrepreneurial ways to generate more revenues,” he said.

AEG holds a contract to operate the convention center for another four years.