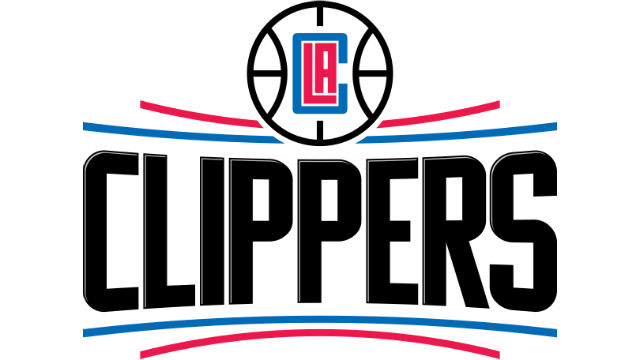 The Southland made history Sunday as it hosted the first “sports equinox,” in which teams from all five U.S. major professional sports leagues played in the same metropolitan area on the same day.

At least three pairs of super fans teamed-up to attend each of the five home games.

Included in that effort was entertainer Lance Bass and his husband, Michael Turchin.

Additionally, Midwest-based Sam Lipton and Daniel “Alfie” Alfredson flew west to see all five games. Lipton is a 33-year-old Australia native who works in internet technology and Alfredson is a 31-year-old investment professional.

The two have evaluated schedules and data for four years in hopes of one day attending all games in a Super Sports Equinox. The Discover LA visitor’s center provided them with access and transportation — including a helicopter — to some of the games Sunday.

The third known duo to take in at least parts of all five games were Branimir Kvartuc, Communications Director for Los Angeles Councilman Joe Buscaino; and Doane Liu, Executive Director of the Los Angeles Department of Tourism and Convention Development.

“We came back to Dodger Stadium after seeing the Clippers,” Kvartuc said. “I’m a lifelong Dodger fan. I couldn’t stay away from a World Series game. I’m sad we lost, of course. The Dodgers will be contenders next year, though.”

Kvartuc said he relished the Dodgers’ 7-hour-20-minute, 3-to-2 Game 3 win over the Red Sox in an 18-inning contest that started late Friday afternoon and finished early Saturday morning, making it the longest game in both time and innings in World Series history.

“At least we won that game,” Kvartuc said. “If the Dodgers don’t win the Friday game, and then lose on Saturday in Game 4 like they did, (the equinox) never would have happened. The World Series would have been over last night and tonight’s Dodger game wouldn’t have been played.

“So ,” Kvartuc said with a grin in his voice, “It could have been worse.”