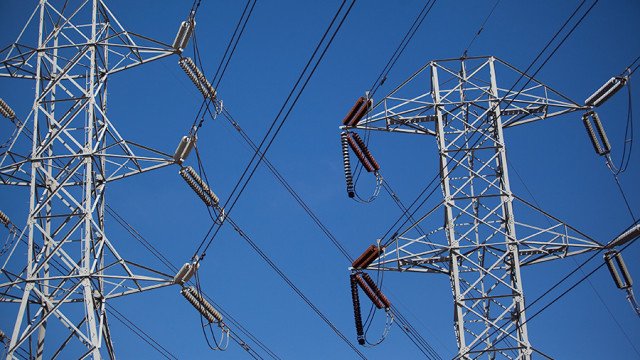 A hit-and-run driver knocked down two power poles and a fire hydrant in Sun Valley early Friday, according to reports from the scene.

The crash resulted in the toppling of power lines, sent water cascading toward the live wires, and cut power to thousands of business and residential Los Angeles Department of Water and Power customers.

As of about 8:30 a.m., there were 1,140 customers still without electricity in the area as a result of the problem, the LADWP reported.

The crash occurred in the 8100 block of Lankershim Boulevard at 1:10 a.m., a news videographer reported from the scene.

Footage from the scene showed that the suspect’s vehicle was a pickup truck. No information on the suspect was immediately available.