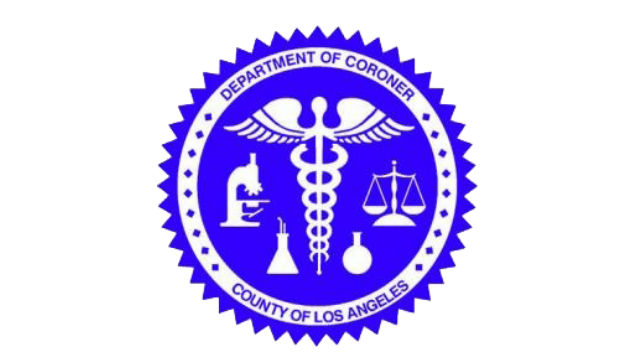 It was a 53-year-old man, with no address and no hometown, who died after being pulled out of a burning vacant commercial building in West Hollywood, a medical examiner said Saturday.

Kato said she had no place of residence for Young.

Young was hospitalized at Cedars-Sinai Medical Center for smoke inhalation before his death, according to the Los Angeles County Fire Department.

The two-alarm fire burned in a vacant two-story commercial structure in the 9000 block of West Melrose Avenue, Jones said. It snarled traffic on Melrose and on nearby Santa Monica Boulevard that morning.

It was reported just before midnight Thursday and 150 firefighters were sent to the scene, Floor Supervisor Michael Pittman said.

The blaze was knocked down in about an hour, with county firefighters getting an assist from the Los Angeles Fire Department.