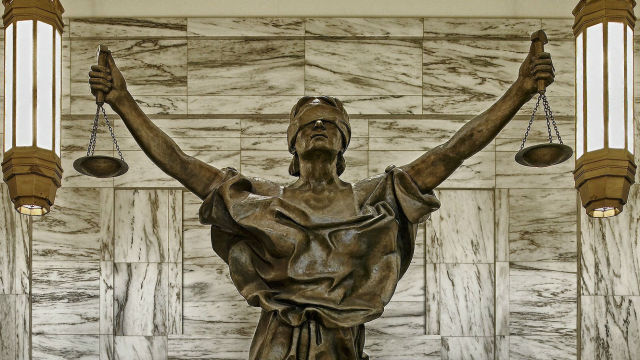 Pomona College and a former theater professor settled the educator’s lawsuit alleging she was wrongfully denied tenure and fired because of her race, her attorney said Monday.

The plaintiff, Alma Martinez, is a former actress who had roles in the F/X series “The Bridge” and the 1981 movie “Zoot Suit.” She also played Sgt. Elizabeth Cruz in “The New Adam-12” TV series that ran from 1989-91. She holds a doctorate in drama from Stanford University.

Martinez, 61, sued the Claremont-based school in Los Angeles Superior Court in August 2013, alleging she lost her job as assistant professor of theater because she is a Latina. The complaint alleged wrongful termination as well as national origin and gender discrimination.

According to the lawsuit, Martinez was employed by the college for about six years. In September 2011, the school’s Department of Theatre and Dance recommended that she be promoted to associate professor with tenure, the suit stated.

Martinez had the qualifications needed for the upgrade in her employment status but, in January 2013, she was denied tenure and told she would be fired, according to her court papers, which stated that her last day at the school was June 30, 2013.

Mark Wood, senior director of communications for Pomona College, previously released a statement in response to the lawsuit.

“Pomona College has one of the most diverse faculties, in terms of both gender and race, of any college of its type in the country,” Wood said. “The tenure review process at Pomona is designed to be both exhaustive and fair.”

Martinez was represented in her lawsuit by lawyers from the Mexican American Legal Defense and Educational Fund.