Norman Jose Valerio was ordered to remain jailed in lieu of $50,000 bail while awaiting a hearing Sept. 17 to determine if there is enough evidence to require him to stand trial.

In addressing the judge who arraigned her client, Valerio’s attorney called him “just a guy who sputters at people he’s angry at” and said the “chief of police is not my client’s focus.”

Valerio was arrested Wednesday by officers from the Los Angeles Police Department, whose media relations office had no comment on the case. 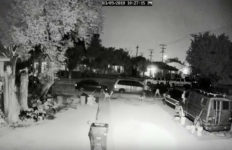 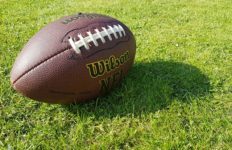 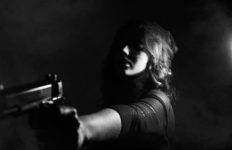