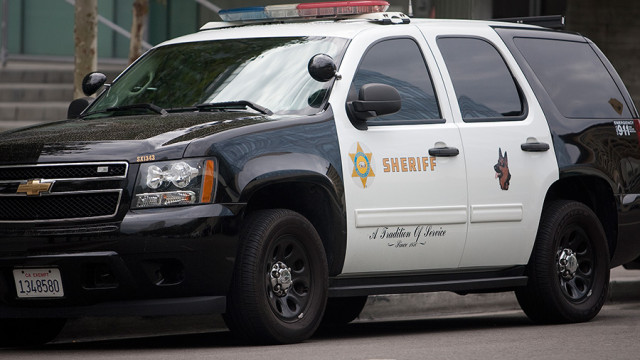 Authorities are searching for a man who shot three men, killing on of them, before fleeing on a bicycle.

The three Hispanic male victims were sitting in their parked car when a man on a bicycle rode up to the vehicle and fired at them with a handgun, Corina said.

The suspect, who police believe is a gang member, rode away from the scene east on Laurel Street toward Rose Avenue on his bicycle and remains at large, Corina said.

Anyone with information about the shooting is being asked to call the Los Angeles County Sheriff’s Department’s Homicide Bureau at (323) 890-5500. Anonymous tips can be sent to Crime Stoppers at (800) 222-TIPS (8477) or http://lacrimestoppers.org.