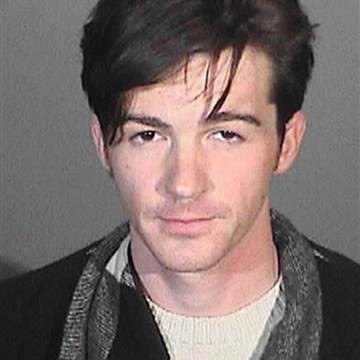 The actor is best known for his role as Drake Parker in Nickelodeon’s “Drake & Josh.” The final episode of the show was in 2007.

Bell, 30, is charged with one count of driving under the influence of alcohol within 10 years of another DUI offense from 2010 in San Diego County.

The criminal complaint also alleges that Bell refused to take a chemical test.

An attorney entered the not guilty plea on Bell’s behalf. A pretrial hearing is set Aug. 5 at the Glendale courthouse.

Bell was stopped about 2:20 a.m. Dec. 21 after officers spotted him swerving and speeding, according to a Glendale police spokeswoman.

He was booked soon afterward under his full name, Jared Drake Bell, and was released hours later after posting a $20,000 bond. 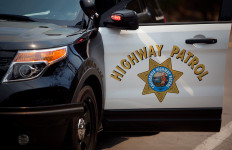