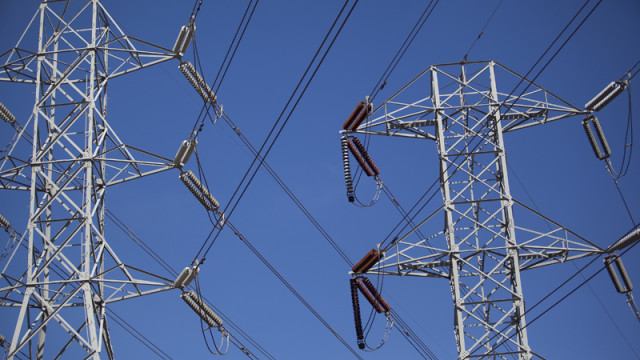 Air quality regulators issued a violation notice to the operators of the Torrance Refining Co. refinery in response to what they called repeated and excessive flaring at the facility, including a flare-off that occurred during a massive power outage earlier this week.

“The Torrance Refining Co. has been responsible for an unacceptably high number of flaring events resulting from shutdowns at its Torrance facility,” said Wayne Nastri, active executive officer of the South Coast Air Quality Management District.

“We share the community’s concern about these flaring events.”

Betsy A. Brien, the company’s community relations manager, said “the most recent flaring event was necessary for emergency purposes and to safely restart the refinery.”

“We firmly believe that the flaring that occurred was conducted in compliance with our permit conditions, SCAQMD rules, and other applicable regulations,” Brien said.

Brien said the flaring was caused by a 26-minute power interruption on Southern California Edison’s system “outside the refinery, which impacted not only the refinery but also 100,000 of SCE’s South Bay customers.”

Southern California Edison, which provides electricity to the plant, announced Wednesday that the outage was caused by a wiring error that occurred during an ongoing equipment-upgrade project.

The refinery has also experienced four other power interruptions in the last month originating outside of the refinery, Brien said.

Torrance Refining Co. is “committed to working with the South Coast Air Quality Management District and Southern California Edison to address the cause of the recent flaring events,” Brien said.

“We already had discussions with the SCAQMD and SCE on this topic and look forward to working with them going forward in a constructive manner,” Brien said.

“We recognize the community’s concerns and remain committed to operating the refinery in a safe, reliable and environmentally responsible manner.”

According to the AQMD, the agency issued a violation notice to the refinery for violating a rule prohibiting facilities from “causing a public nuisance due to air pollution.”

Flaring — a safety measure that burns off gas during a malfunction — also occurred at the refinery on Sept. 19 during another power outage, and on July 11 because of a software malfunction.

AQMD officials next week will propose an Order of Abatement for the plant seeking improvements in the refinery’s electrical infrastructure and power supply, along with enhanced monitoring and maintenance.

“All refineries need to do their utmost to minimize flaring to protect our air quality and our communities,” Nastri said.

PBF officials said after Tuesday’s power outage that the refinery was without electricity for about 20 minutes, leading to the flaring.

Officials said additional flaring could occur over the next few days as the plant is fully brought back online. They noted that all of the plant’s safety systems operated as designed.