Two suspects who stole two bottles of cognac worth more than $50,000 from a Monterey Park business were being sought Wednesday.

The theft occurred about 3:45 a.m. Monday when two men entered the business at 725 Garvey Ave. from the roof, according to Monterey Park police Lt. Bill Cuevas.

“Once inside, the suspects stole two high-priced bottle of alcohol,” he said.

Descriptions of the men, who were caught on surveillance video posted to the police department’s website, were not made available.

Anonymous tips can be submitted through Crime Stoppers by calling (800) 222-TIPS. 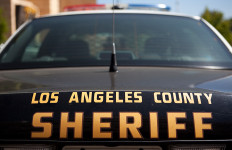 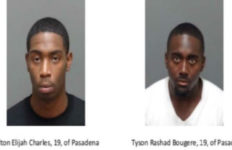