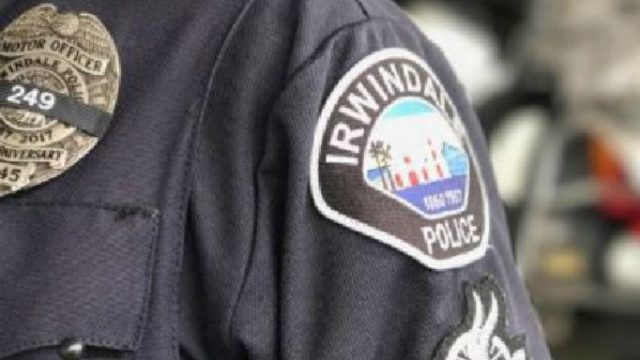 A man was in custody Monday for allegedly injuring multiple people, including an infant, while driving under the influence in Irwindale.

Eric Vargas of Baldwin Park, 28, was allegedly driving over 100 mph before he crashed his vehicle at about 8:30 p.m. Sunday while driving eastbound on Live Oak Avenue at the on-ramp of the southbound San Gabriel River (605) Freeway, according to Sgt. Rudy Gatto of the Irwindale Police Department.

Three vehicles were involved in the collision, including one that overturned, Gatto said.

People in two of the cars sustained minor injuries during the collision, including one infant. They were all taken to a hospital, according to Gatto. It was not immediately clear how many people from the two cars were injured.

An investigation determined that Vargas was allegedly driving under the influence of alcohol. He was arrested and booked at the West Covina City Jail for felony DUI and is being held on $100,000 bail, Gatto said.