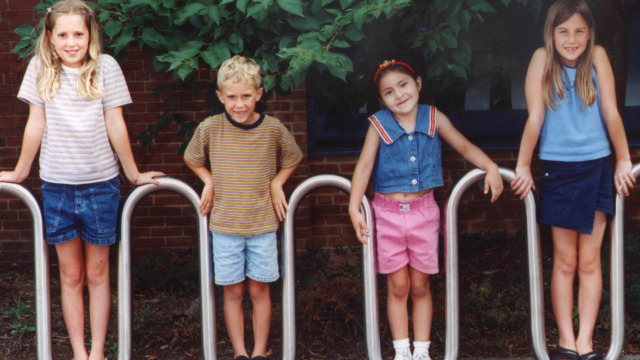 State education officials have moved to dramatically recast California’s system to evaluate school quality by suspending the use of standardized test scores as the major yardstick in favor of a broader array of measures.

The State Board of Education unanimously voted Wednesday to suspend for a year the Academic Performance Index, which is based on standardized test scores and widely used to evaluate a school’s performance in boosting academic achievement, the Los Angeles Times reported. Since the state is rolling out new tests this year, board members said they wanted at least two years of results to judge school progress.

Amid a national backlash against the overuse of test scores, board members also voted to shift from a school quality measure based solely on exam results to one that would include other factors. Possible additions include student attendance, dropout rates, suspensions, English proficiency, access to educational materials and performance in college-level classes.

“We have an opportunity to hit the reset button,” board member Patricia A. Rucker said at the Sacramento meeting.

The two proposals drew no opposition from more than a dozen speakers from state organizations representing school board members, administrators, teachers and parents.

Los Angeles Unified also supported the proposals. Edgar Zazueta, the district’s lobbyist, said students have not had enough time to master the computerized process for the new tests on which state performance measures will be based. In a dry run of 775 schools this month, one-third were unable to connect to the state testing website.

Zazueta also said the district participated in statewide practice runs of the new tests last year but could not diagnose problems with them because the state did not release results.