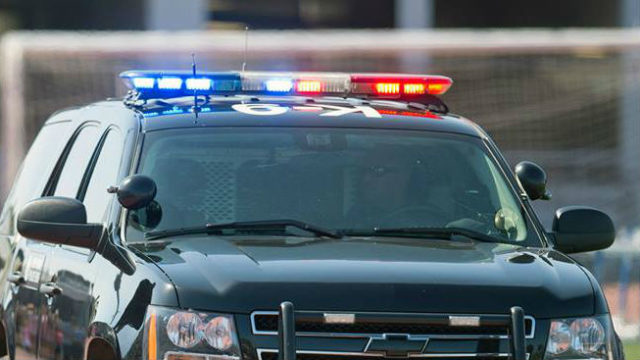 The Harvard-Westlake School in Studio City was closed Friday in response to a potentially threatening message posted on Instagram, possibly by a former student who went on to play for the Miami Dolphins and was at the center of an NFL bullying scandal.

Harvard-Westlake officials sent a message about 7:15 a.m. via the school’s emergency alert notification system that advised students to stay home Friday, according to a posting on the school’s website.

“Students already on campus will be supervised and protected in designated areas until parents can make arrangements to pick them up or for them to return home safely,” the notification said.

“We apologize for the short notice; the safety of our students is our highest priority,” the notification said.

According to the Los Angeles Police Department, the investigation was centered on a posting on Instagram involving a former student who’s now an adult and who claims to have been bullied while he attended the school.

That post appeared to have been made by former student and retired NFL offensive lineman Jonathan Martin, 28. ABC7 reported that Martin had been taken into custody, but the LAPD would not immediately confirm the report.

According to online images of the Instagram message, Martin posted a photo of a shotgun with a several shotgun shells, emblazoned with the hashtags #HarvardWestlake and #MiamiDolphins. The text of the post reads, “When you’re a bully victim & a coward, your options are suicide, or revenge.”

The post also tags former Dolphins teammates Richie Incognito and Mike Pouncey, and a pair of former Harvard-Westlake classmates. Incognito was suspended by the Dolphins in 2013 in response to allegations of bullying and harassment — some of it alleged to be racial in nature — targeting Martin. Pouncey was also implicated in the scandal that led to extensive investigations by the NFL and the Dolphins.

Incognito did not play the entire 2014 season, but later signed with the Buffalo Bills, where he still plays.

Eaton Canyon Trail to Remain Closed Through May 31→