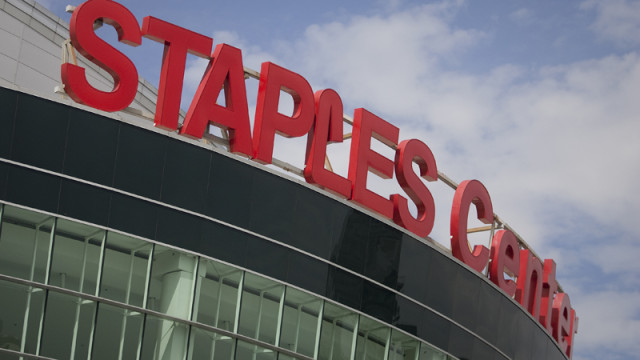 The Bloom Energy fuel cell technology, including servers, will also reduce Staples Center’s carbon emissions by 2.2 million pounds of carbon annually, a 39 percent reduction compared to electricity purchased from the Department of Water and Power, according to Staples Center President Lee Zeidman.

“This most recent investment in this highly efficient Bloom technology is another piece of the puzzle that we believe makes Staples Center one of the most efficient arenas not only in this country, but in the world,” Zeidman said Thursday.