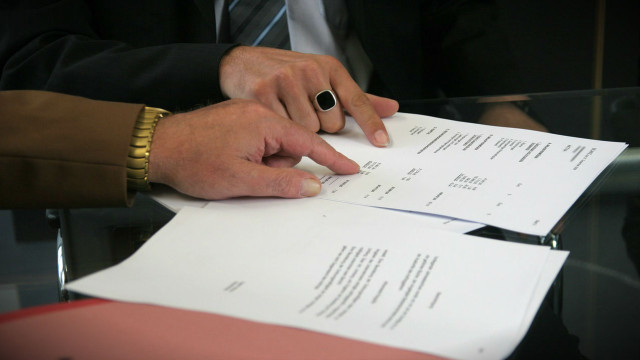 The Los Angeles City Council approved an ordinance Wednesday to give a “fair chance” to job applicants, barring employers from asking about criminal records during the initial stages of the recruitment process.

The ordinance was approved by the council on Nov. 30 by a 12-1 vote, but required a second vote because the initial vote was not unanimous. The council voted 13-1 in favor of the ordinance this time.

The measure will institute a policy known as “fair chance” or “ban the box,” and would require employers in Los Angeles to remove check boxes or questions from job forms that ask about an applicant’s criminal record.

Mayor Eric Garcetti has voiced support for the measure and is expected to sign it into law.

“When formerly incarcerated men and women come home from jail or prison, they deserve every chance to turn their circumstances around, earn a living, and redefine themselves through integrity and hard work,” Garcetti said after the initial vote.

Employers with 10 or more workers and city contractors will not be allowed to ask about criminal history until a conditional job offer has been made under the ordinance, and any employer who ultimately decides against hiring a person after learning about his or her criminal record would need to provide a justification for why the job offer is being rescinded.