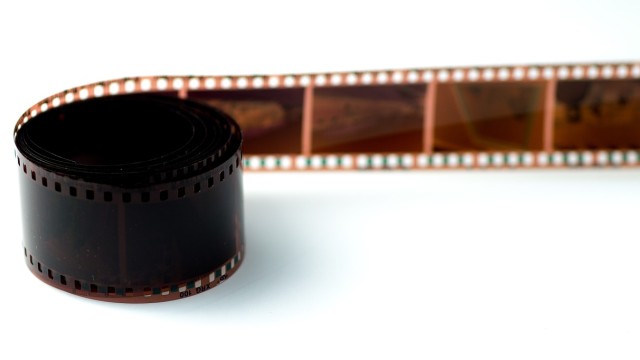 A 17-year-old USC student’s seven-minute film, a short take on the ebola crisis in Liberia and Sierra Leone, will be seen next month at the Cannes Film Festival in France.

John Taschner conceived the idea of “Gen Rx,” then wrote the film script and directed the movie in less than two weeks.

The film is a dystopian action thriller set in an alternative America in 2016, where health pills are given to citizens by the government to help maintain health and happiness — and combat the ebola virus.

“The goal of the film is to drive increased awareness and support of the fight against ebola in West Africa,” Taschner said.

The establishing shot in the film shows billboards, metal detectors and video displays blinking “Take Your Pill” across an urban landscape.

A young woman, played by Canadian actress Melissa Marie Elias, decides to stop taking the pills. Her character, Sarah, then encounters special agents and futuristic efforts to control her choice.

Much of the film was shot at the historic Alexandria Hotel in downtown Los Angeles, Taschner said.

The Sierra Leone Embassy in America recently recognized Taschner for contributing to the ebola fight, calling his film an “admirable achievement,” said Pasco Gerald Temple, information attache at the Embassy of Sierra Leone in Washington D.C.

“Gen Rx” will air as a part of the Cannes Film Festival’s Short Film Catalog next month.