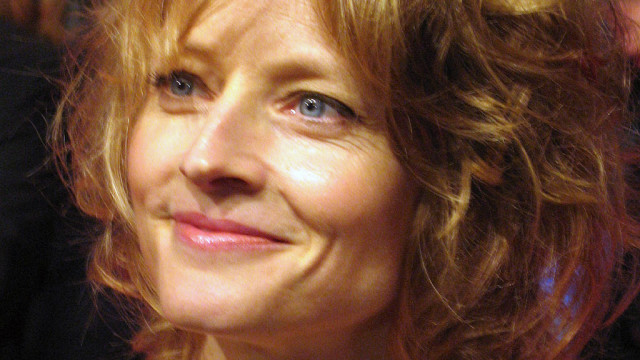 Actress/director Jodie Foster, director Ang Lee and actors Samuel L. Jackson and Ewan McGregor are among those who will be honored Friday night during the British Academy of Film and Television Arts Los Angeles’ annual Britannia Awards.

British comedian/actor Ben Smith will host the gala event at the Beverly Hilton, with Tom Hanks, Brie Larson, Jake Gyllenhaal and Christopher Guest among those expected to serve as presenters.

The ceremony is billed as a chance for British and American performers to celebrate “exceptional individuals who have dedicated their careers to advancing the art forms of the moving image in the U.S., U.K. and beyond.”

Foster will receive the Stanley Kubrick Britannia Award for Excellence in Film, an honor that has previously been presented to such luminaries as George Clooney, Meryl Streep, Hanks, George Lucas and Steven Spielberg.

Comedian Ricky Gervais will be presented with the Charlie Chaplin Britannia Award for Excellence in Comedy, and actress Felicity Jones will receive the award for British Artist of the Year.