Kellyanne Conway wouldn’t answer a question on how to reduce the number of storms like Hurricane Harvey, accusing CNN’s Chris Cuomo of playing climatologist.

The presidential counselor, who has been scarce on TV news of late, wore green as she turned red in the combative Wednesday night exchange.

Cuomo asked Conway whether President Donald Trump’s administration was “open to that conversation” about climate change and its role in fueling destructive storms.

“Chris, we’re trying to help the people whose lives are literally underwater, and you want to have a conversation about climate change,” she said. “I mean, … I’m not going to engage in that right now because I work for a president and a vice president and a country that is very focused on helping the millions of affected Texans, and, god forbid, Louisianans.”

Cuomo replied: “Imagine if we could find ways to reduce the number of these storms.” 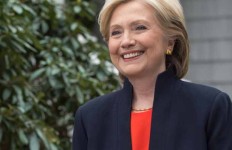 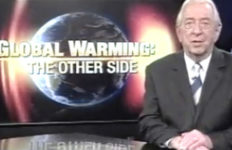