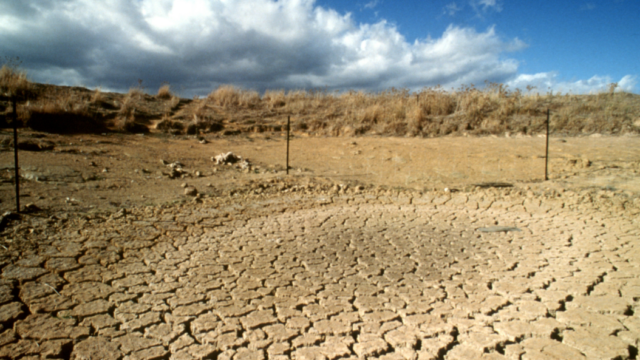 A projected increase of water temperatures in the Southwest could cause a rise in the frequency and intensity of floods and droughts that would leave Southern California with water shortages in the coming decades, Loyola Marymount University researchers said Tuesday.

Scientists predict that by 2050, rising temperatures will increase the amount of precipitation falling as rain rather than snow in the Sierra Nevada and Rocky Mountain ranges where the Southland imports 60 percent to 70 percent of its water supply.

The phenomenon will make snow-melt occur earlier in the season and cause reservoirs in the region to fill up earlier in the year, requiring the release of water in the winter for flood protection purposes, according to the study published on the Environmental Research Letters website.

The result would mean that in the summer, when the demand for water increases, less water would likely be available even during wet years, according to researchers at LMU and the Climate Change Science Institute at Oak Ridge National Laboratory.

In addition to heavy flooding, the study also projects an increase in the frequency and severity of drought conditions, according to LMU professor Jeremy Pal.

“Overall, average yearly precipitation amounts are not projected to change significantly by mid-21st century,” said Pal, one of the study’s lead researchers. “However, given high year-to-year variability of California’s climate, increases in extreme wet and dry events, and snowpack reductions will critically impact water security of the region.”

Add to that a steep rise in the state’s population.

“The bottom line is that by 2050, when experts predict the state’s population will increase by 30 percent, rising populations coupled with a lack of local water supply expansion could mean climate change impacts would leave the entire Southwestern United States more prone to water-supply shortages,” said Brianna R. Pagan, one of the other lead researchers on the study.

Droughts only to get much worse! Less snow, hotter water was last modified: September 27th, 2016 by Stephanie Michaud