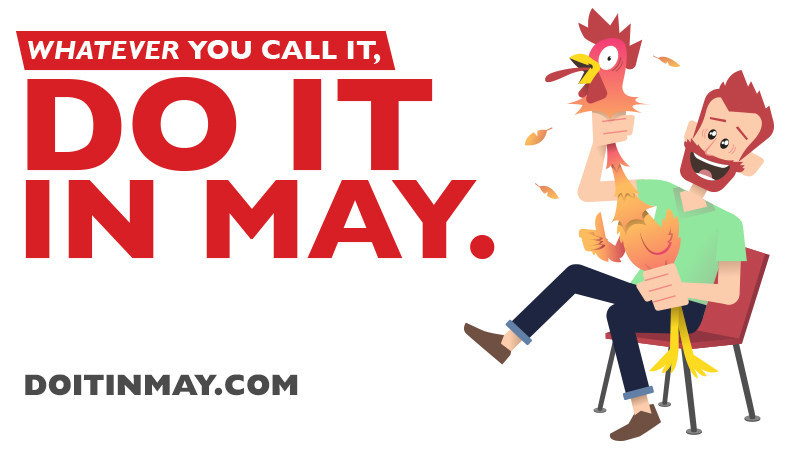 “Participants can take the pledge online at DoItInMay.com, and if they chose to, can promote the campaign via social media.  For every person who takes the pledge, TENGA will donate $1 – and will donate an additional $2 for every use of the hashtag “#DoItInMay” on social media, up to $10,000, to the Sexuality Information and Education Council of the United States (SIECUS). SIECUS advocates for the right of all people to accurate information, comprehensive education about sexuality, and the full spectrum of sexual and reproductive health services.”

A top official at that sex education council agreed with Tenga’s efforts.

The company described itself as selling “a line of adult novelty products for men, with a focus on non-obscene product design as a tool for safer, better pleasure. Since their release in 2005, TENGA has sold over 52 million units worldwide and is now highly regarded as one of the leaders in products for male pleasure …” The company’s website is www.tenga-global.com.

Man Pleads No Contest to Slashing Woman’s Throat in Pasadena→

Man Pleads No Contest to Slashing Woman’s Throat in Pasadena→