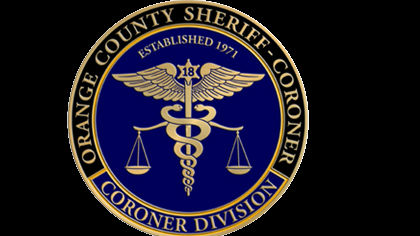 The Orange County coroner’s office Monday released the name of a woman struck and killed in Huntington Beach by a pickup truck.

She was 62-year-old Cheryl Pierce of Huntington Beach, the coroner’s office said.

A 1998 silver Dodge Durango was headed south on Beach Boulevard, south of Talbert Avenue at about 11 p.m. Saturday and hit the woman, who was in the roadway, Huntington Beach police said.

Police interviewed the driver, a 53-year-old man from Westminster. He was not arrested or cited and was allowed to leave, officers said.

Pierce was pronounced dead at the scene.

Huntington Beach Police traffic investigators asked anyone with any information regarding the fatality crash to call them at (714) 536-5666.