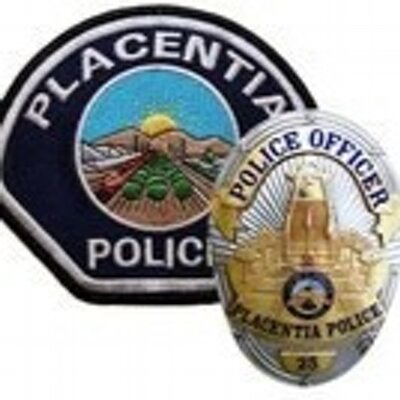 The discovery of a suspicious device forced the evacuation of a Placentia park, but a bomb squad later declared it to be a false alarm, police said.

A report of a suspicious device at Tri-City Park at 2301 Kraemer Blvd. was made around 2 p.m., said Lt. Erik Point of the Placentia Police Department.

Upon arrival, officers located the device on the east side of the park near the restrooms, Point said.

The park was evacuated and the Orange County Sheriff’s Hazardous Device squad was brought in to investigate with the help of a robot, he said.

Initially reported as a pipe bomb, the device was determined to be non-hazardous, Point said. No other devices were located and no injuries were reported.

The park was later re-opened to the public.