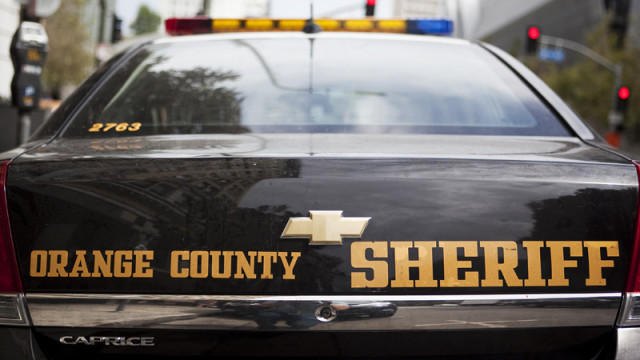 The Orange County Sheriff’s Department revealed Wednesday that efforts are underway to locate an AR-15 rifle that was lost by a deputy.

The deputy realized the rifle was missing about 3:15 a.m., according to Orange County sheriff’s Lt. Jeff Hallock. He had placed it on the trunk of his patrol car as he was preparing for work about 7 p.m. Tuesday, got distracted, and then drove off, Hallock said.

Deputies have been scouring the streets he traveled in Aliso Viejo and Laguna Hills, but have been unable to find the gun, Hallock said. Reserve deputies and bloodhounds have joined the search, he said.

Anyone with information was asked to call the sheriff’s department at (714) 647-7000. Anonymous tips are welcome through the Orange County Crime Stoppers organization at (855) TIP-OCCS.