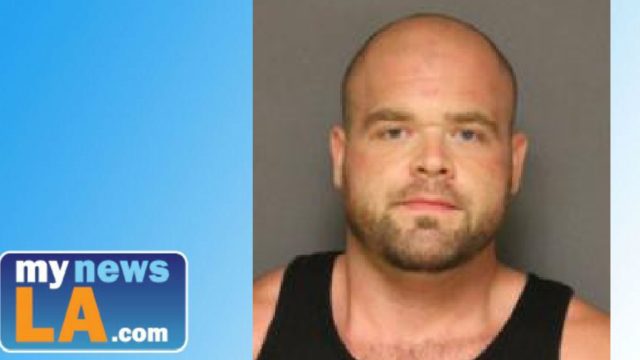 An Arizona man was sentenced Friday to five years in prison for shooting another motorist on the Riverside (91) Freeway in Fullerton.

Jerry Valentin, 35, of Scottsdale pleaded guilty April 12 to assault with a deadly weapon and admitted a sentencing enhancement for the personal use of a gun, according to Deputy District Attorney Gautam Sood.

The plea deal was made on the same day jury selection began in his case. Valentin, who had been charged with attempted murder, could have faced up to 25 years to life in prison if convicted at trial.

Authorities said Valentin fired a handgun loaded with shotgun rounds at the driver of an SUV about 4:30 p.m. Aug. 4, 2014, on the eastbound 91 near the Santa Ana (5) Freeway.

The victim, who suffered arm and upper body wounds, called 911 and said he was following the suspect. California Highway Patrol and Anaheim police officers stopped both vehicles near the Weir Canyon exit and took Valentin into custody.