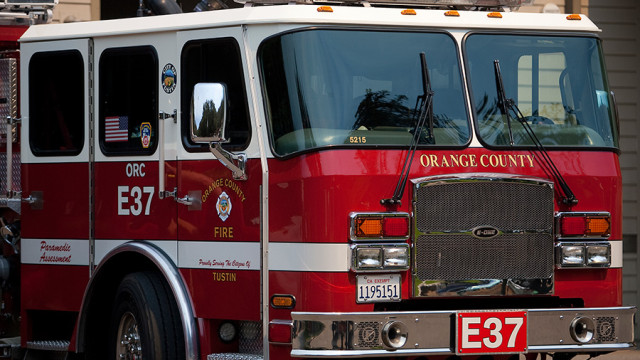 NBC7 reported that Fennessy confirmed the northward move late Wednesday night, and a formal announcement was expected Thursday. His last day as chief in San Diego is expected to be April 13.

The Orange County Fire Authority has been without a permanent chief since Jeff Bowman abruptly resigned Aug. 17 of last year, saying he was making the move with a “heavy heart” but giving no reasons. Authorities also gave no reason for Bowman’s sudden departure after he served roughly three years in the post.

Patrick McIntosh was appointed interim fire chief by the OCFA Board of Directors on Sept. 28 to serve until a new chief was hired.

Fennessy has been chief of the SDFD for less than three years. He was picked by Mayor Kevin Faulconer to replace the retiring Javier Mainar in early September 2015, confirmed by the City Council later that month and sworn in on Nov. 12, 2015. Before taking over the top leadership job, Fennessy was an assistant chief with the department.

Fennessy has more than 40 years of firefighting experience and joined the SDFD in 1990 after previously working for the U.S. Forest Service, where he was a hotshot member. In his role as assistant chief before taking over the department, he was in charge of emergency operations at all city fire stations and was credited with strengthening the SDFD’s helicopter firefighting.