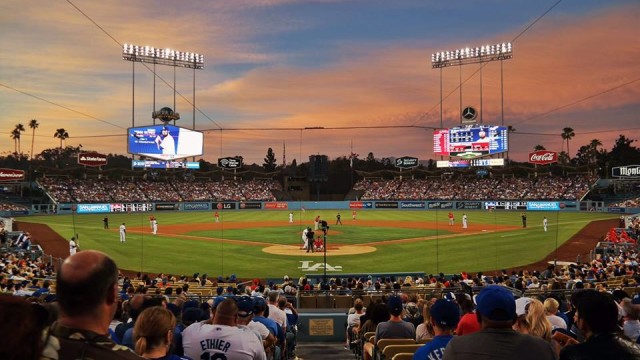 Fans will be invited onto the field to watch the show, which will take place before 11 p.m. and is subject to cancellation if the game lasts too long, like all of the Friday night fireworks shows at Dodger Stadium.

Former UCLA basketball star Lonzo Ball will throw the ceremonial first pitch, one day after being chosen by the Los Angeles Lakers with the second choice in the NBA draft.