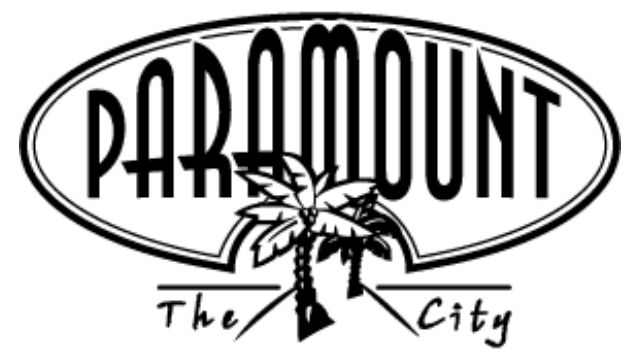 Inspectors from several agencies are checking out at least 20 facilities to pin down the source of metallic odors that have been making people ill and may be cancer-causing in Paramount.

The South Coast Air Quality Management District has not yet found the  source of  hexavalent chromium, a compound known to cause lung cancer, that was detected at more than 350 times normal levels starting in late October.

“I am concerned that our community has become the latest example of people being exposed to toxic chemicals because a company is breaking the law and regulators haven’t been aggressive enough in enforcing that law,” said California Assembly Speaker Anthony Rendon, D-Paramount.

The South Coast air district began looking into toxic emissions in Paramount in 2013, after community complaints of burning metallic odors. The investigation  centered on one metal-processing operation before it intensified.

Air regulators and public health officials say there is no immediate threat that would require residents to relocate. They do not yet have an estimate of potential cancer risk, which can increase over years and decades of exposure.

The carcinogen, also known as Chromium 6, is a familiar menace. It’s the same compound that polluted the water of Hinkley, California, made famous in the 2000 film “Erin Brockovich.”

Over the years, air quality regulators have periodically discovered it at alarming levels near chrome-plating and metal-finishing shops. But air district officials said their recent effort to track down toxic emissions in Paramount, including the deployment of 10 air quality monitors, are unprecedented, The Times reported.

Cancer in the air in Paramount: Hunt for source was last modified: November 25th, 2016 by Debbie L. Sklar