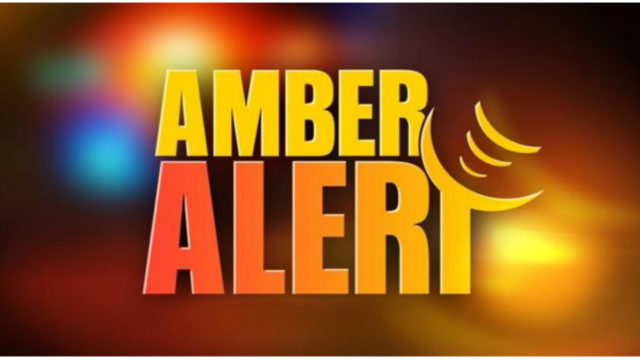 A woman who sparked an Amber Alert when she allegedly carjacked a vehicle in South Los Angeles with a 16-year-old boy inside, was taken into custody Friday in San Bernardino, police said.

Los Angeles police announced about 7 p.m. that 31-year-old Kandice Johnson had been apprehended and the vehicle recovered.

The boy remained at large, but he was no longer believed to have been abducted or the victim of a crime, according to Officer Tony Im of the Los Angeles Police Department‘s Media Relations Section.

An Amber Alert issued by the California Highway Patrol for Los Angeles and Orange counties was cancelled.

The circumstances of Johnson’s apprehension were not immediately available.

Johnson had allegedly carjacked a black 2014 Toyota Camry from the teen’s mother at gunpoint around 4 p.m. Thursday at 47th and Figueroa streets.

The boy’s mother alleged that Johnson, whom she knows, drove off in her car with her son inside, Los Angeles police said.

“The (mother) told the officers that she wasn’t sure if the suspect actually knew that there was a child in the car because the windows are tinted very dark on the back,” Los Angeles police Detective Meghan Aguilar said late Friday morning.

Baby Murder Horror: Indio Parents Arrested As Suspects In Death Of Their 3-month-old→

Ex-Deputy Who Made Bogus Shooting Claim Arrested, Released on Bond→