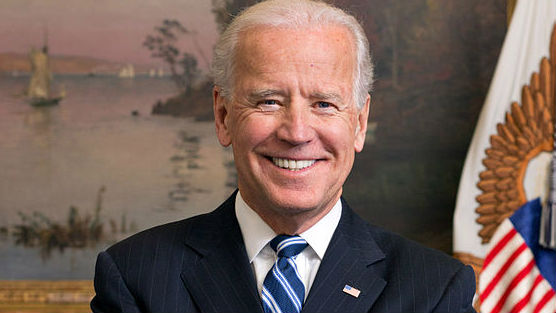 Vice President Joe Biden will conclude a two-day visit to the Los Angeles area Tuesday by joining Mayor Eric Garcetti at a roundtable discussion on raising the minimum wage and attending a fundraiser.

Business leaders will also participate in the discussion at the L.A. Baking Company in Lincoln Heights.

Biden will then attend a noon fundraiser at downtown’s City Club of Los Angeles for Sen. Alex Padilla, D-Pacoima, the Democratic candidate for California secretary of state, and congressional candidate Amanda Renteria, who is challenging Rep. David Valadao, R-Hanford.

The fundraiser will be the third Biden will attend while in the Los Angeles area. His first stop in the Southland Monday was the Beverly Wilshire Hotel in Beverly Hills for a fundraiser for Iowa Senate candidate Bruce Braley

Biden then headed to the Brentwood home of Jim Gianopulos, the chairman/CEO of Fox Filmed Entertainment at 20th Century Fox, for a $2,500 per person fundraiser billed by organizers as the “When Women Succeed, America Succeeds Cocktail Reception.”

The event benefiting the Democratic Congressional Campaign Committee, the official campaign arm of the Democrats in the House, also included a performance by Carole King.

House Minority Leader Nancy Pelosi, D-San Francisco, was also scheduled to attend the fundraiser, which was closed to the news media.

Biden is in the midst of a six-city, four-state, four-day Western trip that began Monday in Las Vegas with a roundtable discussion at a Mexican restaurant on raising the minimum wage. He is scheduled to fly to Bakersfield today to speak at a rally at Cal State Bakersfield for Padilla and Renteria.

The Democratic fundraising effort in the Southland for the November midterm election is scheduled to resume Thursday when President Barack Obama arrives to attend a fundraiser at the home of actress and longtime supporter Gwyneth Paltrow.