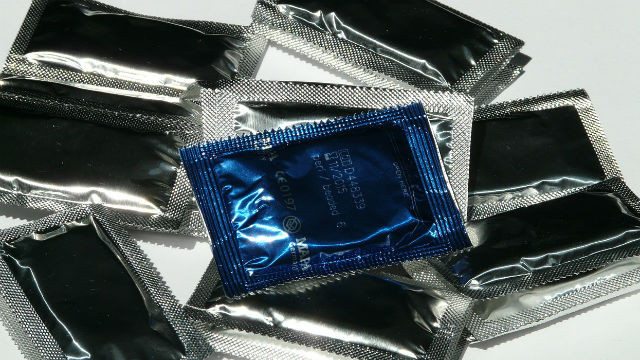 Backers of an initiative to require performers in adult films to use condoms during filming of sexual intercourse received permission to begin gathering signatures from Secretary of State Alex Padilla.

The Safer Sex in the Adult Film Industry initiative would also require producers of adult films to pay for performer vaccinations, testing and medical examinations related to sexually transmitted infections.

Producers would also be required to obtain a state health license at the beginning of filming and to post the condom requirement at film sites.

If the initiative were to become law, it would result in potentially reduced state and local tax revenues of millions or tens of millions of dollars per year, because of the reduced amount of adult films shot in the state, and likely state costs of a few million dollars annually to administer the law, according to an analysis prepared by the Legislative Analyst’s Office and Department of Finance.

Valid signatures from 365,880 registered voters — 5 percent of the total votes cast for governor in the 2014 general election — must be submitted by Sept. 14 to qualify the measure for the November 2016 ballot, Padilla said.

The initiative is part of the ongoing campaign by the AIDS Healthcare Foundation to improve and strengthen state law on the use of condoms in adult films produced in California in an attempt to reduce the spread of sexually transmitted diseases, including HIV.

The foundation opted for an initiative after AB 1576, which would have clarified and strengthened sate worker safety laws required condoms in all adult films in California, failed to be approved by the Senate Appropriations Committee in August.

The initiative is supported by several performers who became HIV positive while working in the adult film industry.

“This is a worker health and safety issue,” said Derrick Burts, who became HIV positive while working in the adult film industry in 2010.

“The industry has a responsibility to protect their employees. As a worker in the adult film industry, I was not protected. I don’t want more people to end up infected like me.”