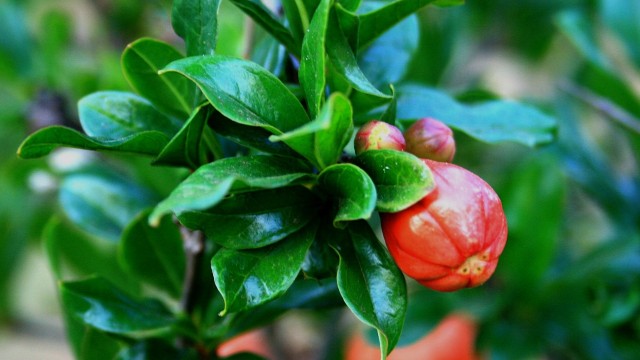 Mayor Eric Garcetti joined Councilman Paul Krekorian in urging the federal government and Turkey to recognize the killing of an estimated 1.5 million Armenians by Ottoman Turks in 1915 as a genocide.

President Barack Obama — despite his campaign promise to do so — would not use the term “genocide” this week when commemorating the 100th anniversary of the killings.

According to a Los Angeles Times report out of Washington, D.C., the Obama administration made the decision to preserve chances of Turkish cooperation on Middle East conflicts, particularly in the civil war in Syria.

During  a commemoration event at City Hall on the eve of the genocide’s centennial, Garcetti called the massacre of the Armenian people “a genocide, that was a genocide, that is a genocide,” as evidenced by history, witnesses and the dwindling number of survivors.

“Here in Los Angeles and the majority of states and city, we now say that America does recognize it, and one day our federal government will call it again what they have in the past — a genocide,” Garcetti said.

Krekorian  — the first Armenian-American to be elected to Los Angeles city office — said it was “shameful” that the president and Congress “still again today have failed to tell Turkey, that ‘No, we do not accept your denial of accountability.’ ”

Similar violence will continue if events like these are not remembered and the perpetrators are “not held to justice,” Krekorian said.

“Turkey hopes with the passage of time, we’ll forget, we’ll forgive; eventually the world will just move on,” he said. “But here in Los Angeles, we haven’t forgotten. We cannot forget, we’ll never forget, because we know that denial is the final act of genocide.”

To mark the 100th anniversary of the genocide, Garcetti, Krekorian and local students planted a pomegranate tree, which symbolizes the Armenian people, on the City Hall’s south lawn.

It will be the first of 100 pomegranate trees that will be planted around the city to help remember the genocide.

Garcetti said the tree will “plant a seed of hope” that in future memorials will be “solely focused on the victims,” and not on “the distraction of geopolitics and of the mincing of words” by Obama and other members of the federal government.

Krekorian said the pomegranate tree has symbolic meaning in many religions and cultures, but for the Armenian people, it is a central icon of their culture that after the genocide, now also represents “life everlasting” and “victory over genocide.”

Los Angeles and the rest of the county is home to the largest population of Armenians in the United States, nearly 194,000 people, according to 2010 U.S. census estimates.

The genocide is commemorated April 24, the day in 1915 when about 300 Armenian leaders were rounded up and deported or killed, and about 5,000 poor Armenians were killed in and around Istanbul. The genocide ended in 1923.

Councilman Mitch O’Farrell will unveil a sign on Friday, the day of the 100th anniversary, that renames a Little Armenia intersection “Armenian Genocide Memorial Square.”

The new sign was installed at Hollywood Boulevard and Western Avenue.