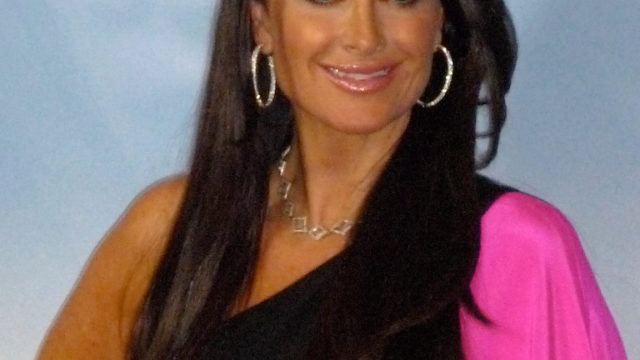 Police are investigating a burglary Friday at the home of reality TV star Kyle Richards, according to media reports.

The celebrity news website TMZ.com reported that one or multiple burglars made away with more than $1 million worth of property from Richards’ home on Wednesday.

No one was home during the burglary. Richards — star of “The Real Housewives of Beverly Hills” — left for Colorado on vacation earlier in the week. The burglary was discovered by a housekeeper, according to TMZ.