The water rate increases proposed by the Department of Water and Power are “reasonable,” the agency’s independent watchdog said Friday.

The Office of Public Accountability, headed by ratepayer advocate Fred Pickel, issued a report stating that in its opinion, the LADWP’s water rate proposal is “just and reasonable.”

The department is proposing to raise rates an average of 4.7 percent each year for the next five years.

Most of the revenue will go into capital projects, according to the report.

Parts of the revenue will also go toward higher operating costs and the unfunded employee pension liability.

The report also found that while the purpose of the rate increase is to help upgrade aging pipelines, “the pace is too slow for the desired long-run replacement cycle.”

The report also raised a concern that “staffing levels will be inadequate for the growing levels of planned capital project expenditures, in part due to the anticipated personnel retirements and constraints on outsourcing.”

The average or low water user is likely to see bills grow 4 percent each year, while heavy water users could see bills go up by 7 percent per year, with the biggest increase in the first of the five year plan, the report said

Rates could be higher than anticipated if the current drought condition continues, the report added. 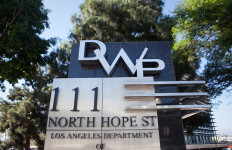 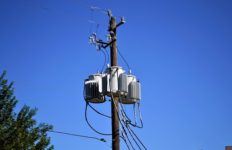 Lights out in an area of the valley: DWP estimates no power until noon→ 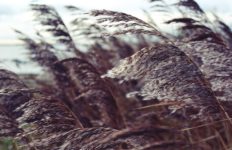